1. It is illegal to die in the Houses of Parliament

2. It is an act of treason to place a postage stamp bearing the British king or queen's image upside-down 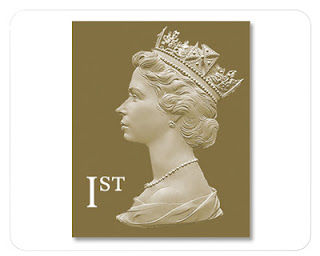 3. It is illegal for a woman to be topless in Liverpool except as a clerk in a tropical fish store

5. If someone knocks on your door in Scotland and requires the use of your toilet, you are required to let them enter

6. In the UK a pregnant woman can legally relieve herself anywhere she wants, including in a policeman's helmet 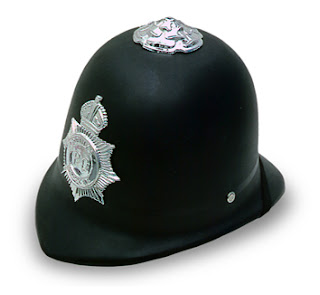 7. The head of any dead whale found on the British coast automatically becomes the property of the King, and the tail of the Queen (in order for her to have the finest whale bone corsets made)

9. It is illegal to enter the Houses of Parliament wearing a suit of armour

10. It is legal to murder a Scotsman within the ancient city walls of York, but only if he is carrying a bow and arrow

11. It is illegal for a cab in the City of London to carry rabid dogs or corpses.

13. It is illegal to hail a taxi if you have the plague or Black Death. 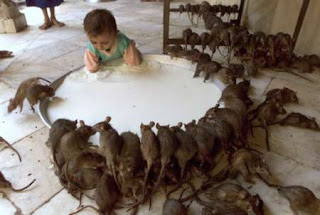 A brief update on me...after boasting about my five-day run of no sick-ups I only went and threw up yesterday!!! Otherwise I am well...and getting ready for my vet appointment this afternoon with Ben Vet!

Thanks heavens my human did die in while she toured Parliment. Imagine the scandal if she had been arrested too. She did, however, leave her suit of armour at home.

Five days with no bomits is good!

Those are some very weird laws. But I am very glad to know that if I go to London, it will be safe for me to ride in a cab. Since there will not be any rabid dogs or corpses in there. I was a little bit worried about that.

Well maybe we shouldn't move to the UK. Those are all some very interesting um....laws.

Those are very interesting laws. I am a little curious as to how the no dying in Parliament is enforced, though.

Beans have silly ,silly laws,Bwahahahahahaha!!!!!!
Wonder what the penalty is or dieing in the Houses of Parliament?
HeeHee

Those are some strange bean laws. Oooh, Mickey has a good point! What happens if you do die in there? hee hee
Bummer about the tummy issue. I hope you're feeling better now. Good luck at your V-E-T appointment. I hope that they don't have to take your temperature. :(

Drunk in charge of a cow? That's the last time I take my cow to the pub. Purrs FAZ.

p.s. sorry to hear you sicked up but a five day sick-free run is good work my friend.

So what do they do to you if you die in the Houses of Parliament?

hehe..whats up with number 3, tropical fish get an eyeful?

Too bad about the sickup, but good its been a while.

Well, the last one photo I have seen something similar before, it just amazed me again~!

hehehe, whatta fun thirteen! I don't think I efur wanna put on a suit of armor but if I do, I'll be sure not to wear it inna Houses of Parlamunt!

No more throwing up, okay? We'll call that one a fluke!

ahhhhaaaaa those are awesome! hahahaah

So funneee! meeeouiwww and i was only looking for a picture of a stamp!